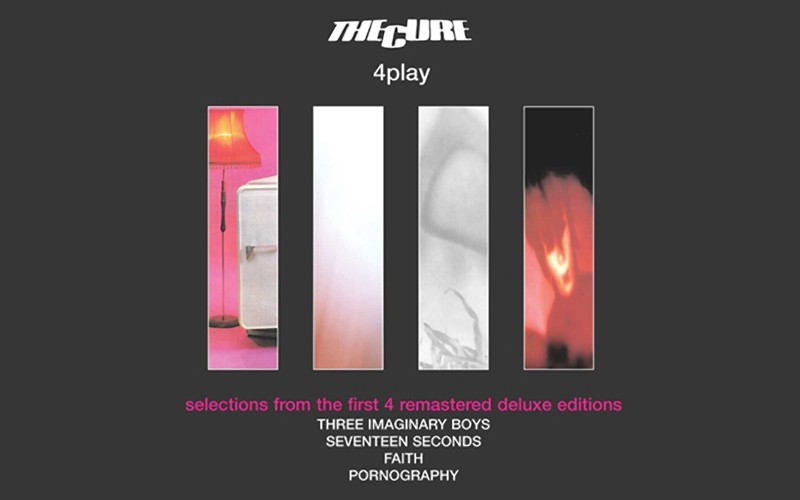 The Cure has given UK iTunes subscribers something well worth downloading. The exclusive "4play" Cure compilation on iTunes (UK only) includes re-recorded versions of the songs Three Imaginary Boys, Seventeen Seconds, Faith and Pornography, four selections from those albums, four tracks from each of the Deluxe Edition Extras package and four new Robert Smith interviews about the first four Cure Deluxe Editions themselves!

The re-recorded songs were produced by the summer 2005 Cure trio of Robert, Simon and Jason, with original producer Mike Hedges back at the controls.

4play will be released globally on iTunes at the end of the month.