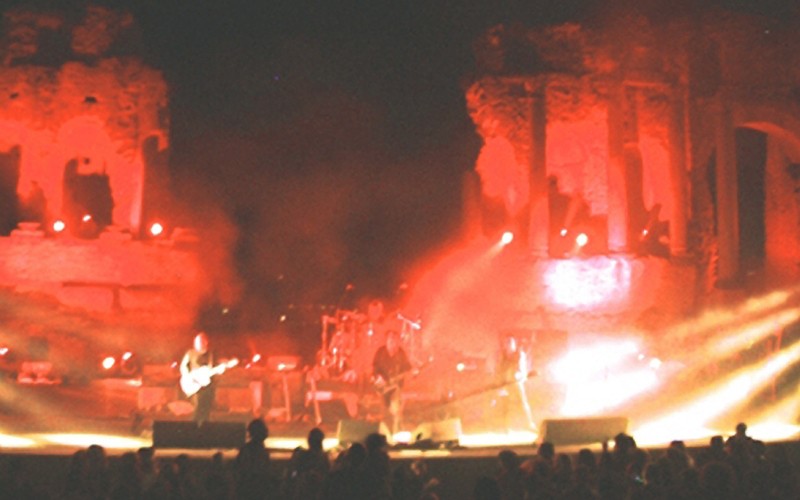 The Cure will be playing their only show of the Summer at the Royal Albert Hall, London on Saturday, 1st April 2006.

And visitors to www.thecure.com have a 24 hour window to get tickets before they go on general sale…

The show is taking place as part of the 2006 Teenage Cancer Trust Concerts running from March 27th – April 1st.
The full line-up (with surprises still to be announced) is:

Every day in the UK, six teenagers are diagnosed with cancer ? and the numbers are rising. As a result of the funds raised from these shows and other events Roger Daltrey is involved in for TCT, the charity has been able to help a great deal more of these teenagers.

Since the first show in November 2000, TCT has opened Units in Sheffield and Liverpool and a new Unit in London. In 2006 the charity will open a Unit in Glasgow and will begin building work on sites in Cardiff and Cambridge. TCT appointed the world?s first Professor of Teenage and Young Adult Cancer Medicine and in August 2005 welcomed a set of NICE (National Institute for Health and Clinical Excellence) Guidance advocating a desperate need for more specialist age-appropriate cancer wards, like those built by TCT.