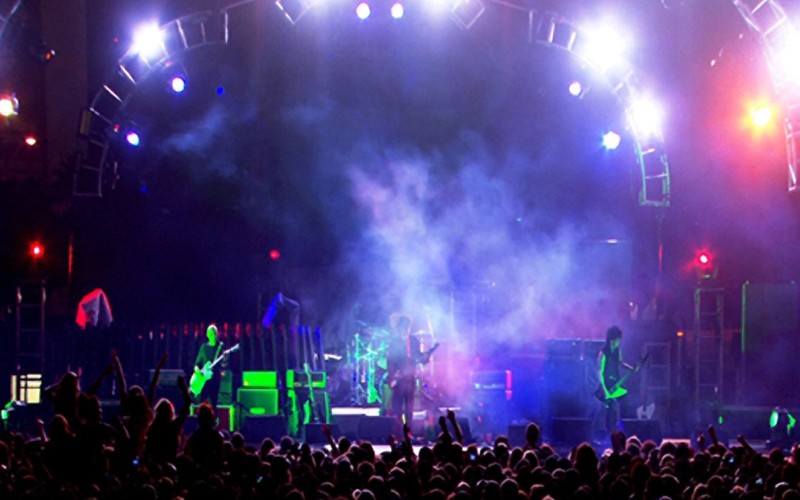 THE CURE TO HEADLINE MTV WINTER IN VALENCIA, SPAIN

5th March 2008 the Spanish 'City of the Arts and Sciences? will welcome musical icons The Cure as the headline act of a unique free MTV open-air concert.
This event will be genuinely global, with a potential audience of 207 million people around the world.
The complete bill is to be announced by MTV in the next couple of weeks.