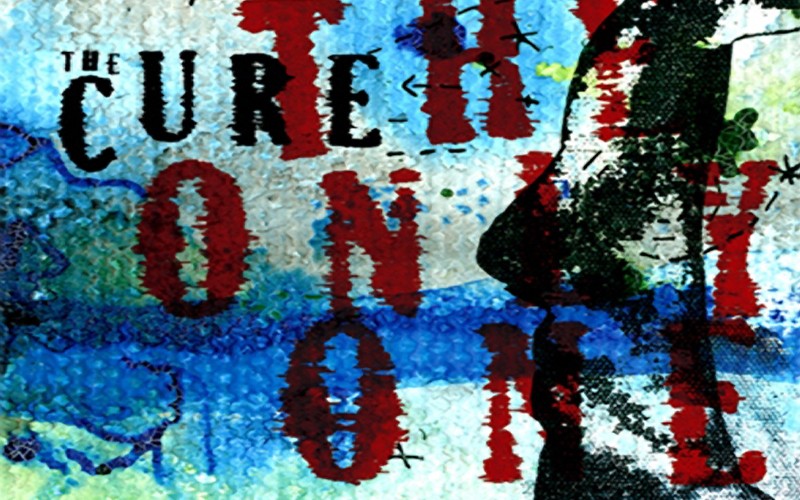 THE CURE TO RELEASE NEW SINGLES

BAND GEARS UP FOR US TOUR KICKING OFF MAY 9TH

Santa Monica, California, May 1, 2008- The Cure, one of the most revered British bands of the past quarter-century, have unveiled their plans to release four A & B side singles, one each month starting May 13th, leading up to the release of their thirteenth studio album, as yet untitled, which will be out on Suretone/Geffen Records September 13th. It will be the band's first album of new music since 2004?s self titled album The Cure. Physical and digital singles will be available for purchase in store and on all digital partners.

Why the 13th of each month? The forthcoming album is The Cure?s thirteenth studio album… A lucky number indeed!

The band is currently gearing up for a U.S. tour, kicking off May 9th at the Patriot Center in Washington DC (see below for complete tour itinerary.) 65daysofstatic will open on all dates.

The Cure first formed in southern England in 1976 as Easy Cure. In 1978 the 'Easy' was dropped, and The Cure was signed to the Fiction label. In May 1979 their debut album Three Imaginary Boys was released to great acclaim.

Below is complete list of U.S. tour dates for The Cure with opening act 65daysofstatic: