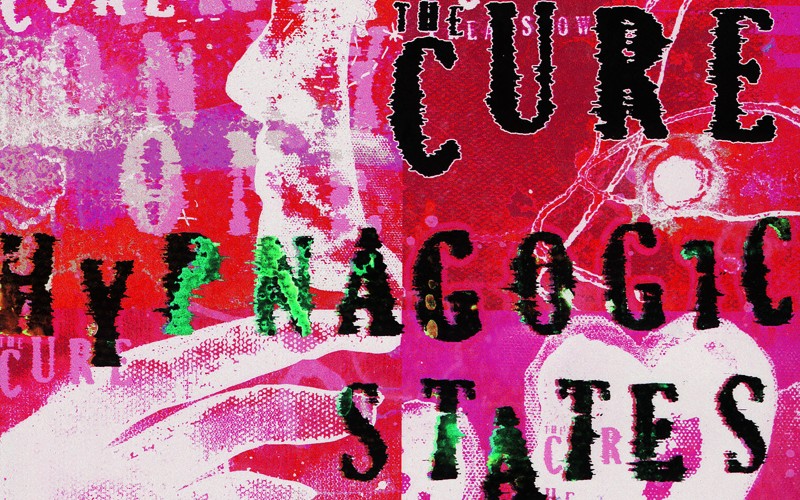 FALL OUT BOY, AFI, MY CHEMICAL ROMANCE, 30 SECONDS TO MARS AND 65 DAYS OF STATIC REMIX THE CURE FOR ?HYPNAGOGIC STATES? EP

The Cure announce an EP of remixes of the first 4 singles taken from their imminent new album to be released digitally and on CD on the 13th September.

Gerard Way (My Chemical Romance), Pete Wentz & Patrick Stump (Fall Out Boy), Jade Puget (AFI), 30 Seconds To Mars and 65 Days Of Static (who supported The Cure on most of their recent 59 date World 4Tour), have exclusively remixed the first 4 singles from the forthcoming studio album for this special EP, entitled ?Hypnagogic States?, as follows:

?Sleep When I?m Dead? – remixed by Gerard Way (My Chemical Romance) and Julien-K

?The Perfect Boy? – remixed by Pete Wentz and Patrick Stump (Fall Out Boy)

All Artist royalties from the EP will benefit The International Red Cross.

The Cure?s new studio album, their 13th, is scheduled for release on 13th October via Suretone/Geffen… but what does schedule ever know?!!

?THE PERFECT BOY (MIX 13)?, THE 4TH OF FOUR SINGLES RELEASED ON THE 13TH OF EACH MONTH IN THE RUN UP TO TO THE LP, IS OUT 13TH AUGUST.
Like it's predecessors ?The Only One (Mix 13)?, ?Freakshow (Mix 13)? and ?Sleep When I?m Dead (Mix 13)?, the single will be released digitally and on CD and 7? and will be backed with an exclusive B-side, this time ?Without You.? None of the B-sides will appear on the album. The singles were produced by Robert Smith and Keith Uddin.

Hear a clip of ?The Perfect Boy (Mix 13)? at www.thecure.com