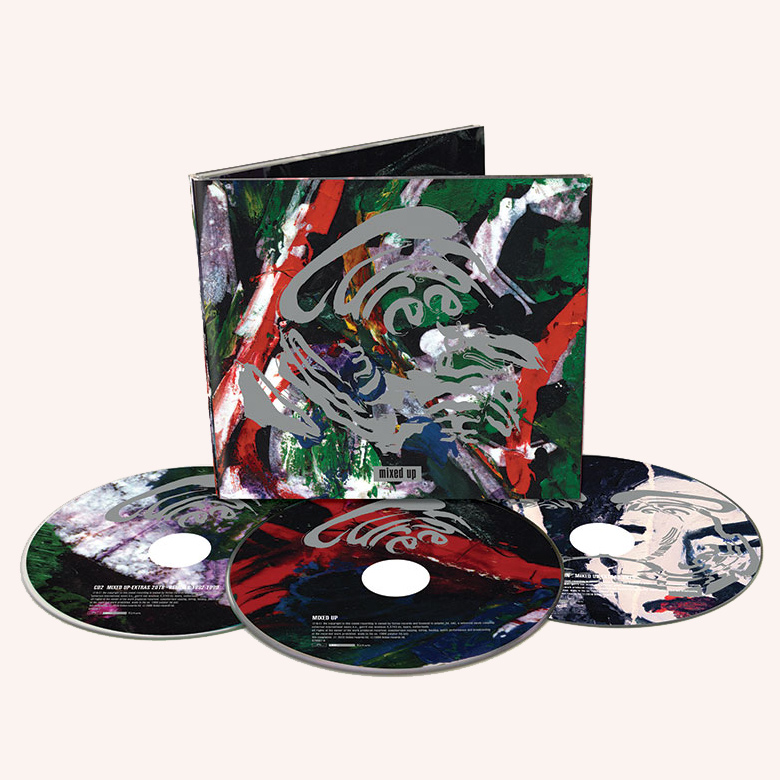 The Cure’s Mixed Up is being released as a Deluxe Edition on 15h June. This 3CD set has been remastered by Robert Smith and features the original album, a second disc of rare remixes from 1981-1990 and a 3rd disc of brand new remixes by Robert Smith.

Listen now by clicking here or on vinyl: Mixed Up | Torn Down