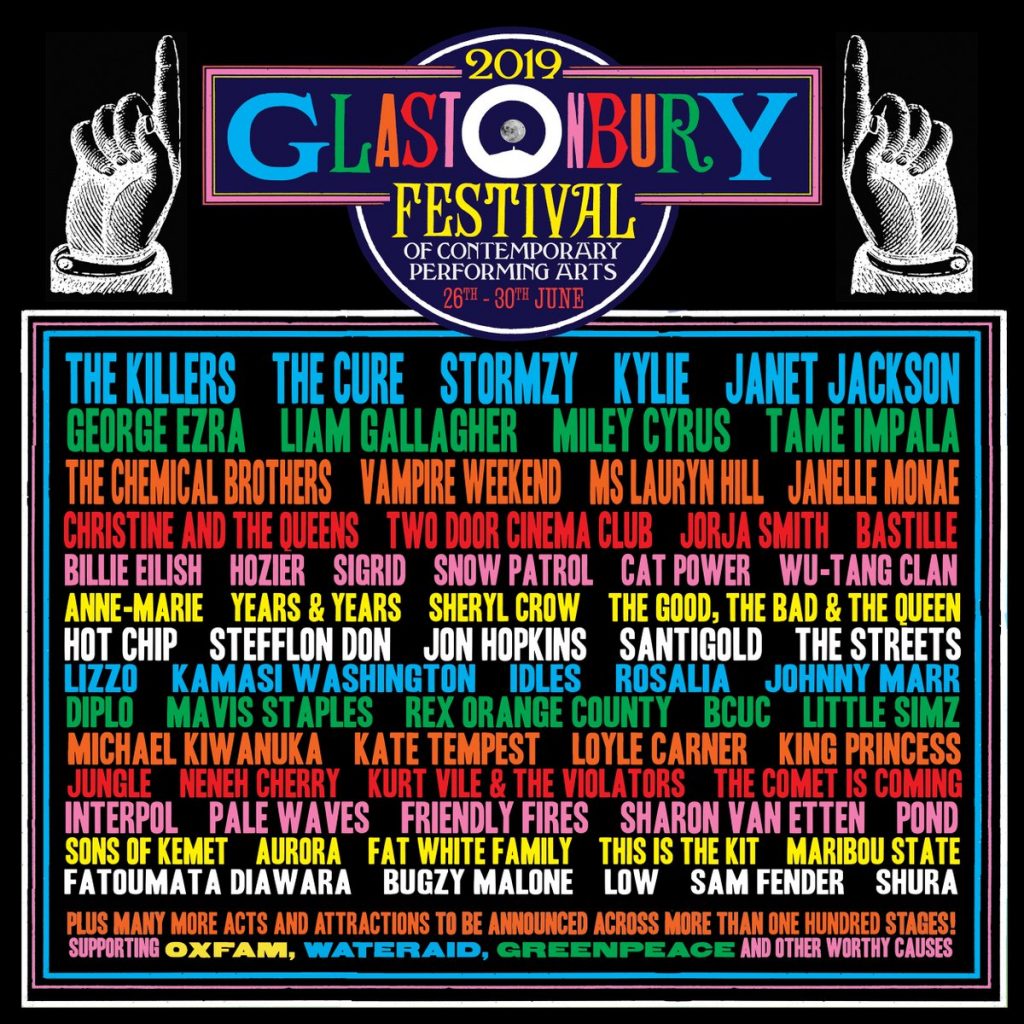 THE CURE TO HEADLINE GLASTONBURY 2019

The Cure return to headline the Pyramid Stage for the first time since 1995, in what marks a record-equalling fourth Glastonbury headline set, the band having previously also headlined in 1990 and 1986.

Full details of the festival can be found at glastonburyfestivals.co.uk